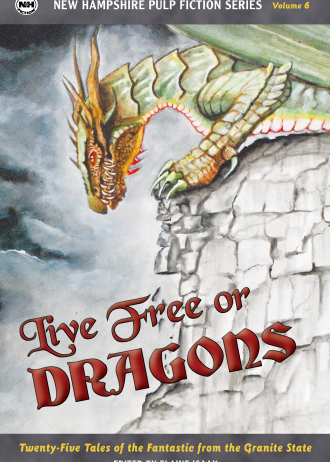 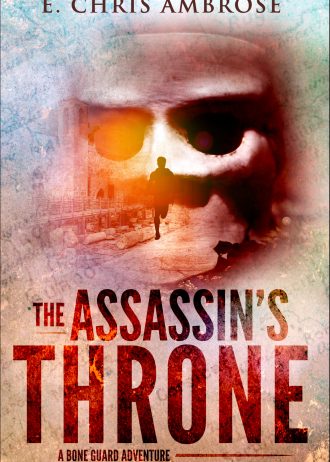 A Templar betrayal, a mechanized throne and a madman who would be king

The Bone Guard runs afoul of modern knights, ancient Assassins and the self-proclaimed King of Jerusalem, hell-bent on reclaiming his throne. Hired to safeguard a medieval manuscript, Grant and his wingman plunge straight into danger, chasing a killer, a thief, and an old adversary they know as the Phantom.  Their client is lying, their objective is missing, and their reputation is on the line—along with their lives—as they hunt for clues in Turkish baths and ruined churches from Istanbul to the Dead Cities of Syria.  Modern wars spark ancient rivalries, leaving Grant caught between the man who would be king, and the mystery shrouding his mechanical throne. The Templars are after Grant’s head, and the next target is the woman who ignited his heart. The Bone Guard is on the job and the legend’s about to get real.