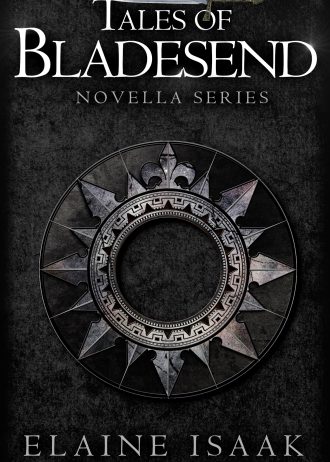 All three Bladesend novellas, now in one epic collection!