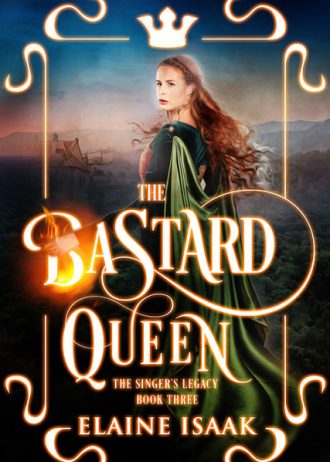 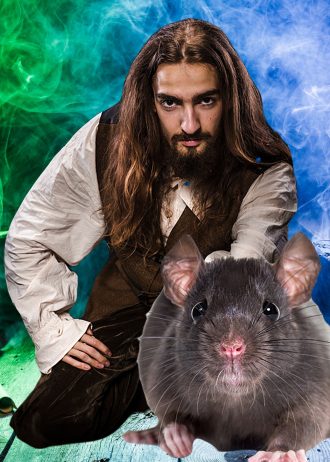 The Forest of Bone

Treacherous gods, shapeshifting spies, and a new threat rising from the waves.

When the high alchemist’s wolf clan lover chooses his family over her, a single spiteful act suggests the bones of their world rise from dangerous ground. Eager to atone and to defend her unborn child Sorcha convinces the lord of the rat-shifters to aid her in a quest for redemption that may shatter lives and foul the very source of the magic that binds them.

Read it on Amazon! 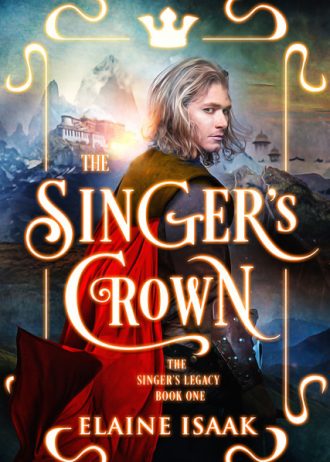